A sea change in weather forecasting

An idea worth its salt

Salient began with a simple, yet revolutionary idea: Could salinity in the ocean be a natural predictor of rainfall?

After studying 1993’s severe flooding in the U.S. Midwest, Woods Hole scientist Ray Schmitt theorized that supplying those floods required a large region of the ocean to lose significant water to evaporation. Over the next decade, Ray and his team tested and refined this theory. In 2016, he teamed with his sons Eric and Stephen—engineers with an interest in machine learning—to enter the U.S. Bureau of Reclamation’s S2S Forecast Rodeo. Their model stunned everyone, outperforming all other entries, including several of the world’s foremost forecasting companies, and laid the foundation for Salient Predictions. 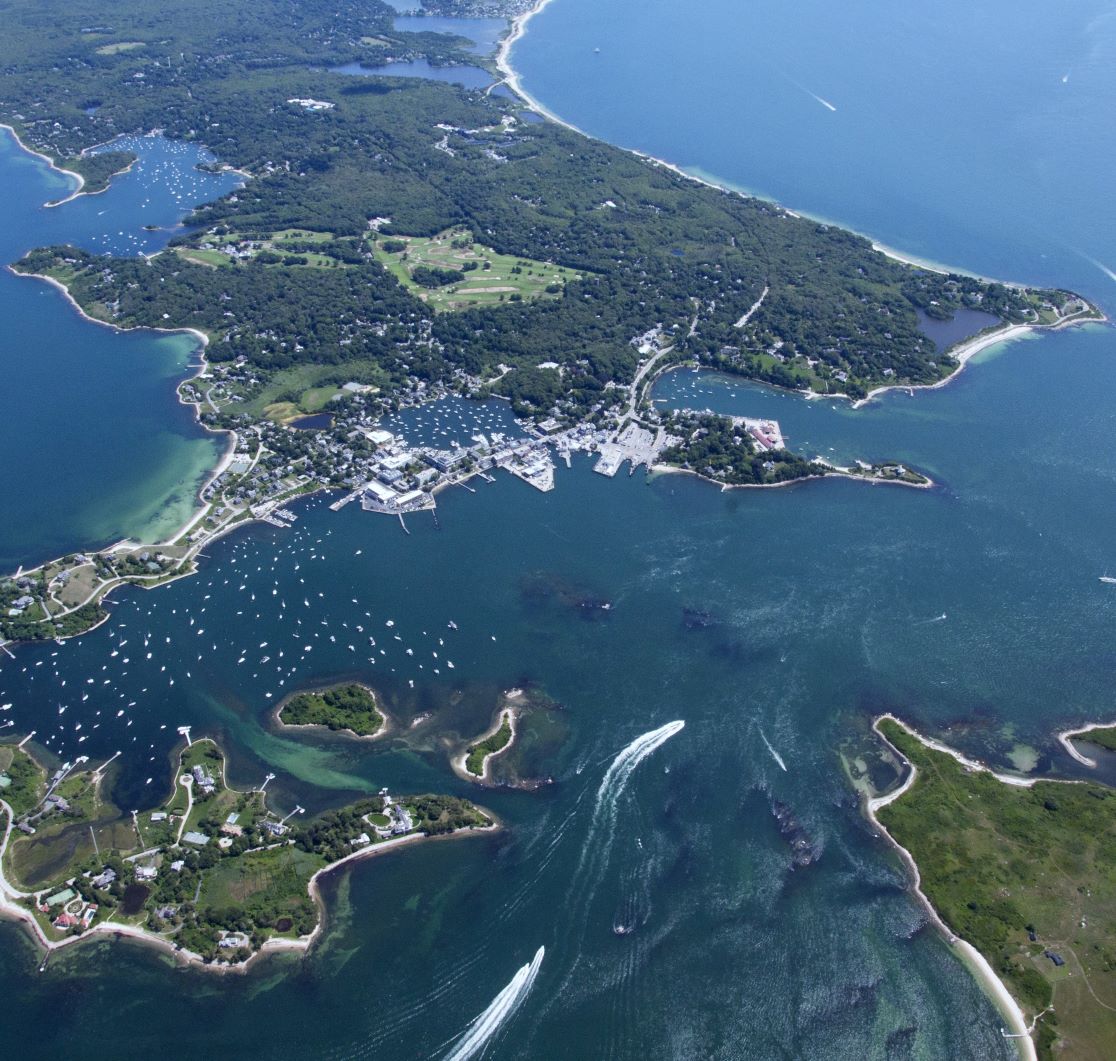 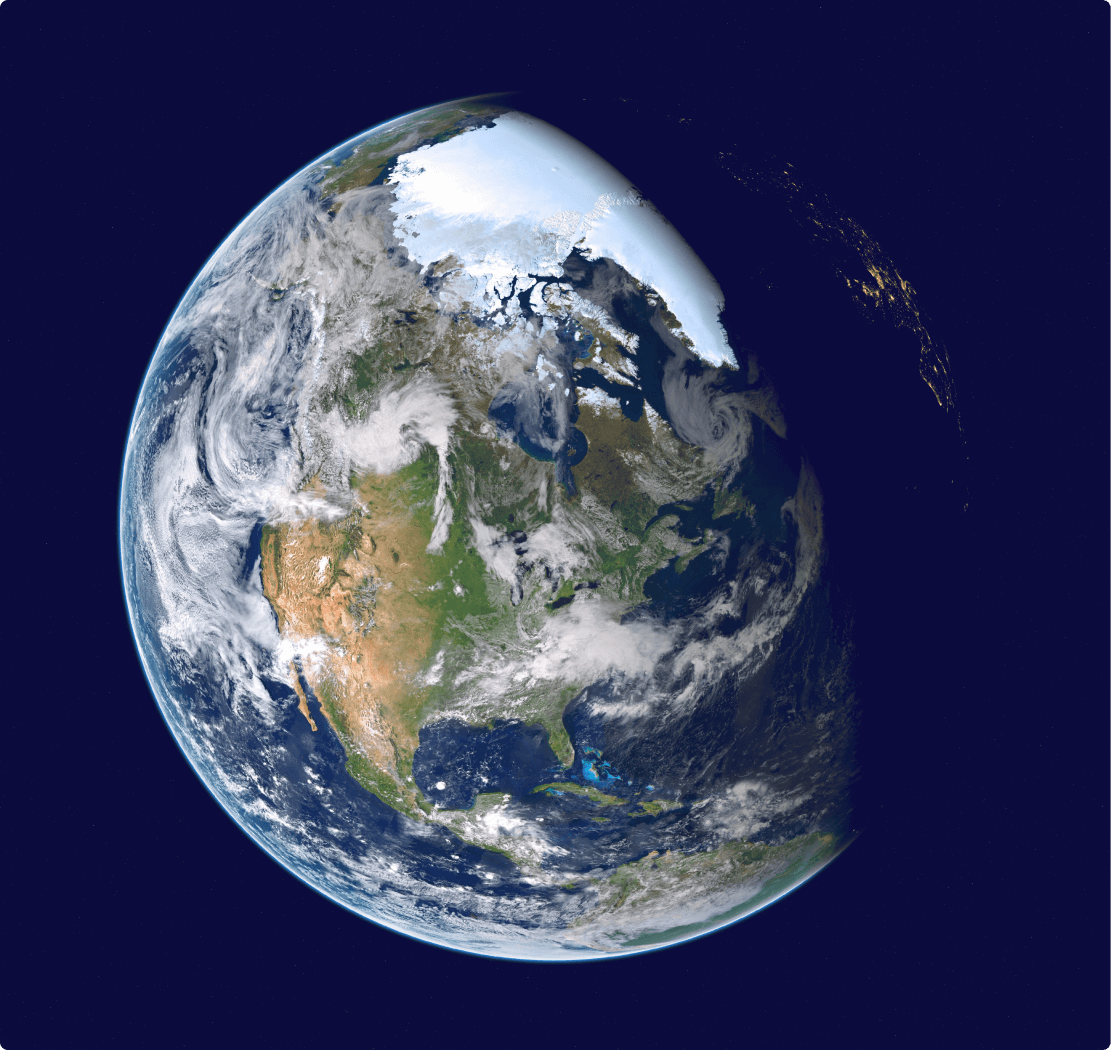 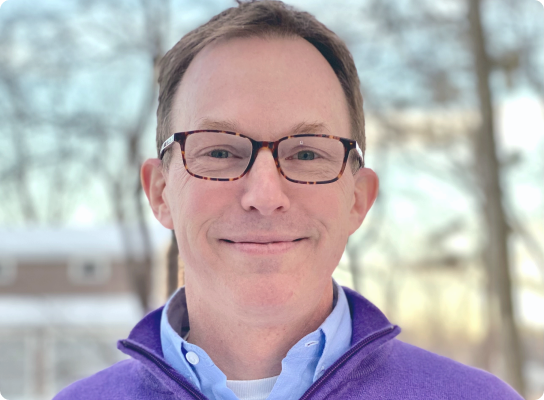 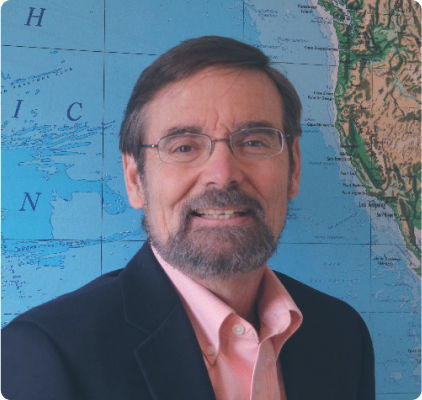 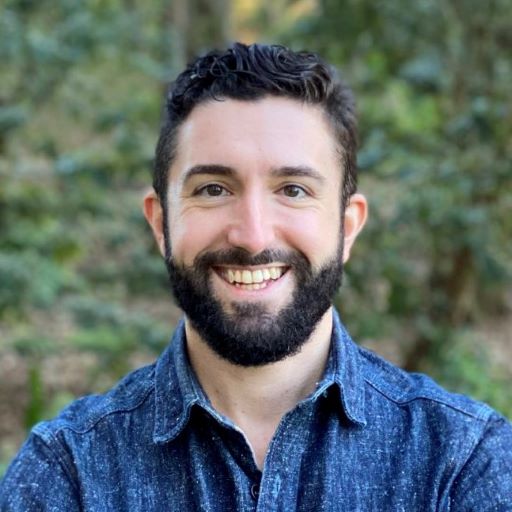 Head of Agriculture and Supply Chain 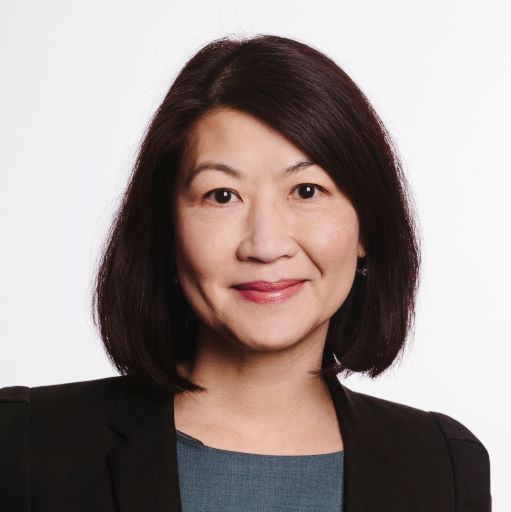 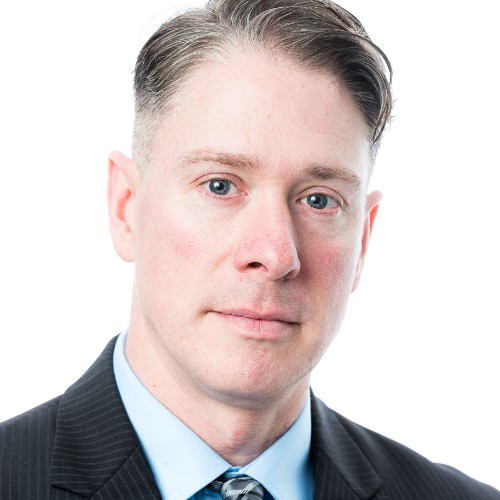 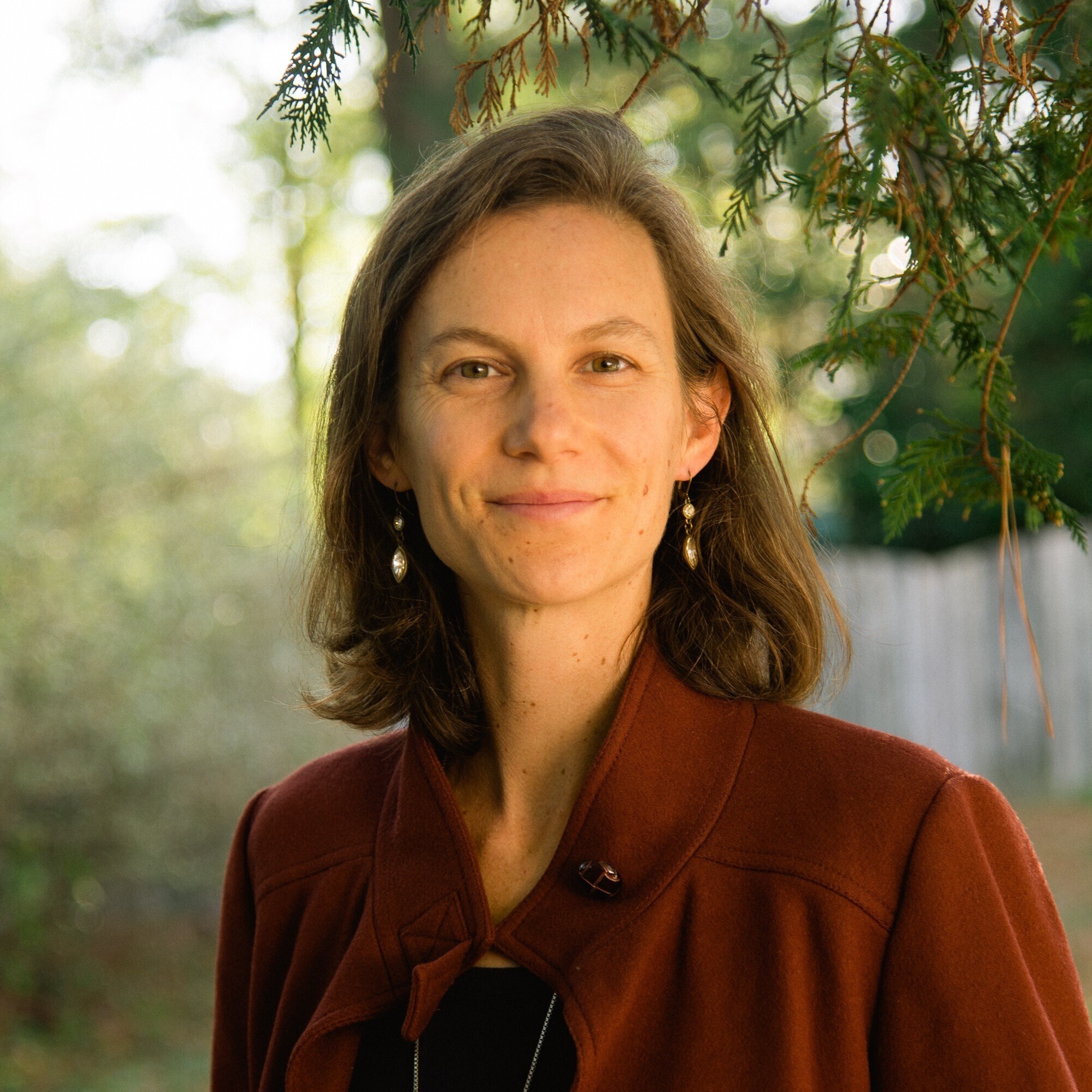 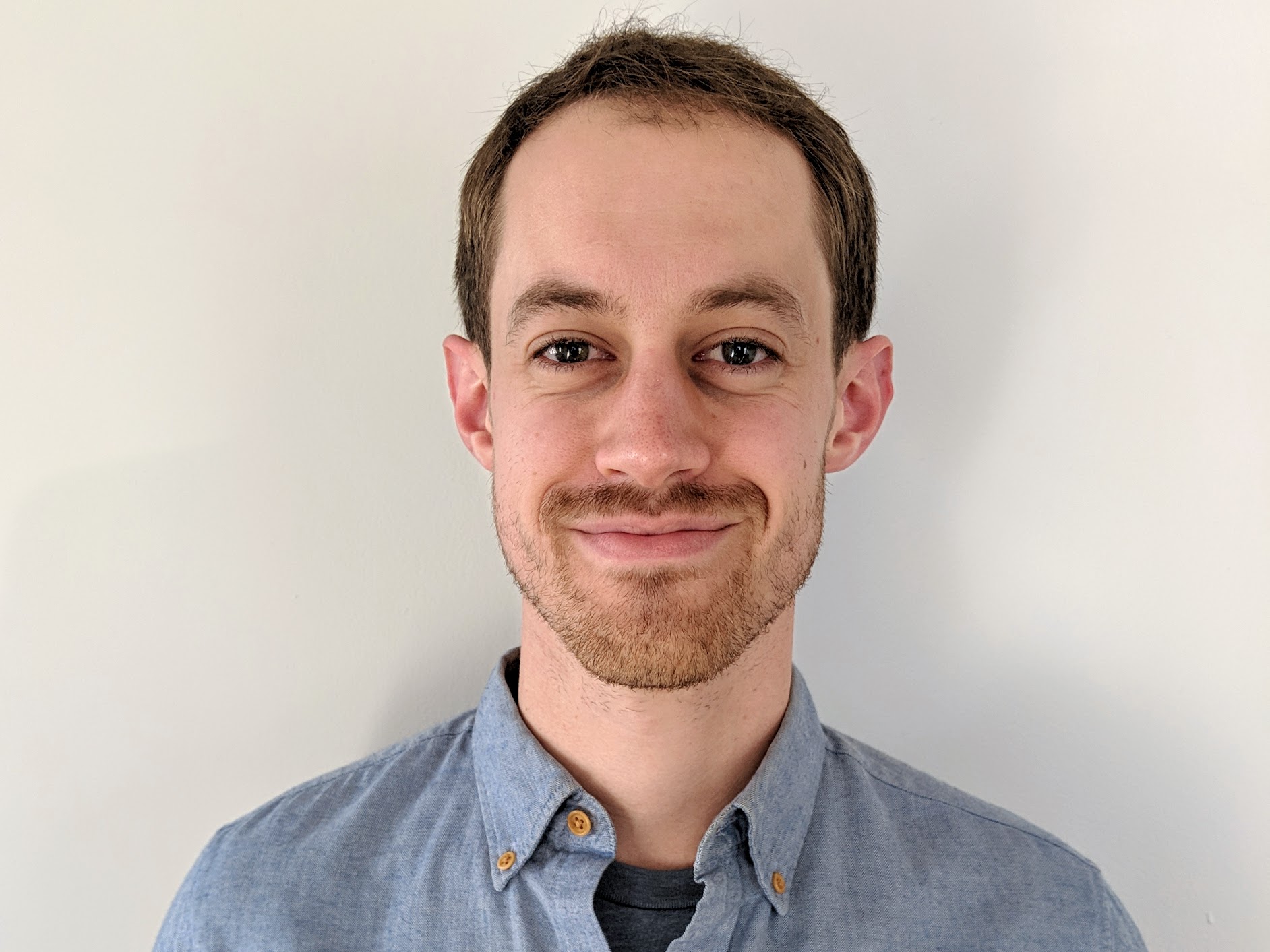 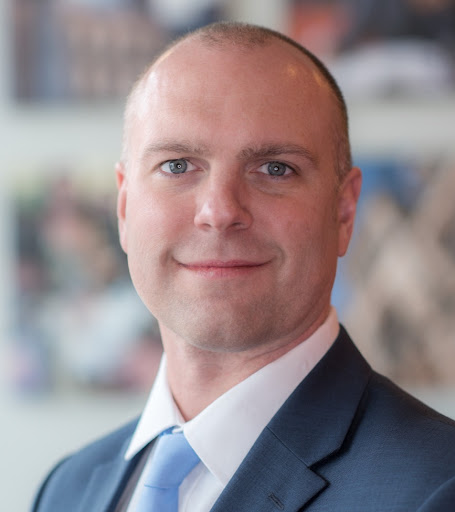 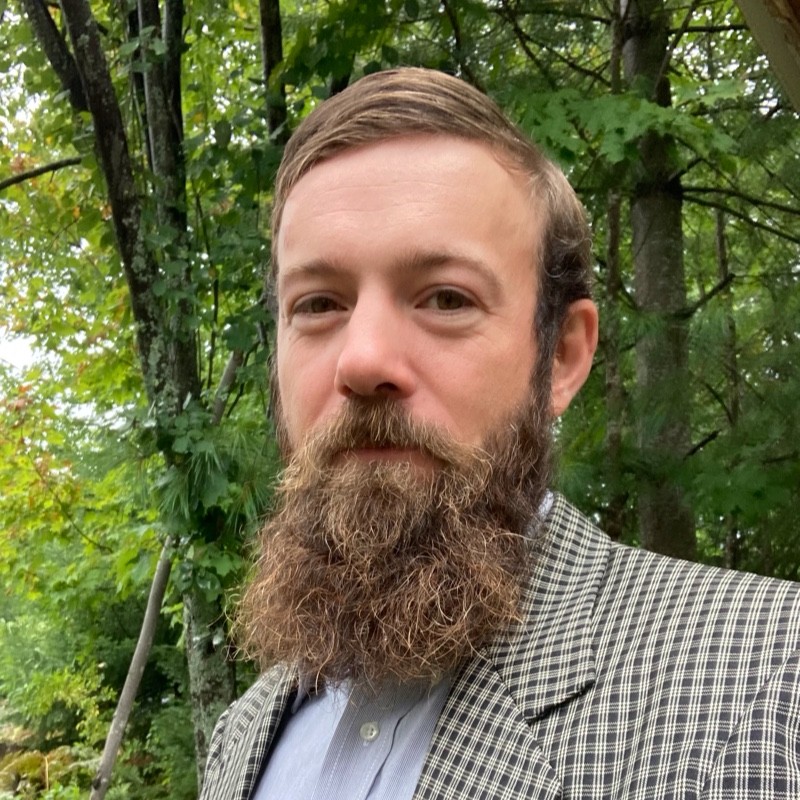 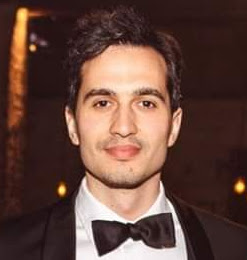 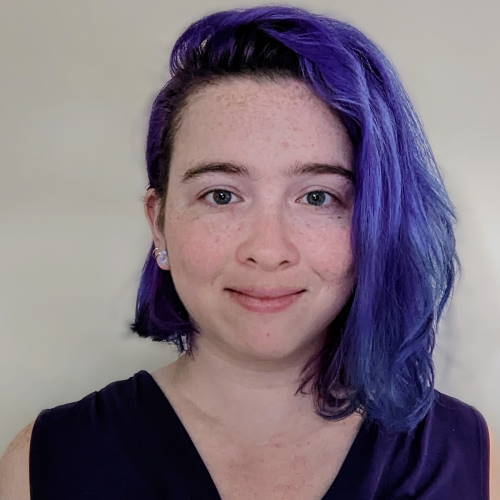 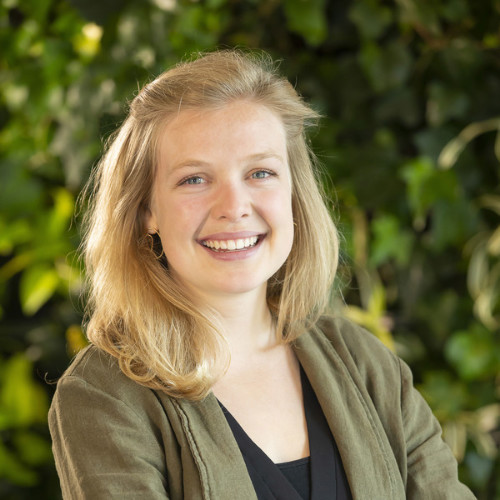 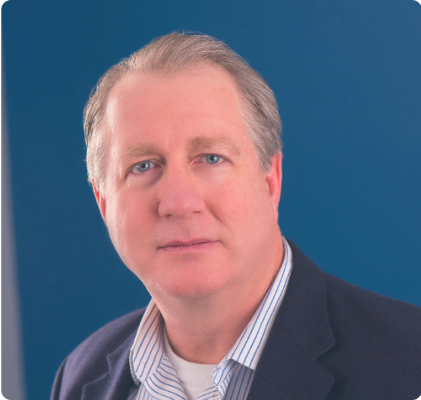 Head of Energy and Water 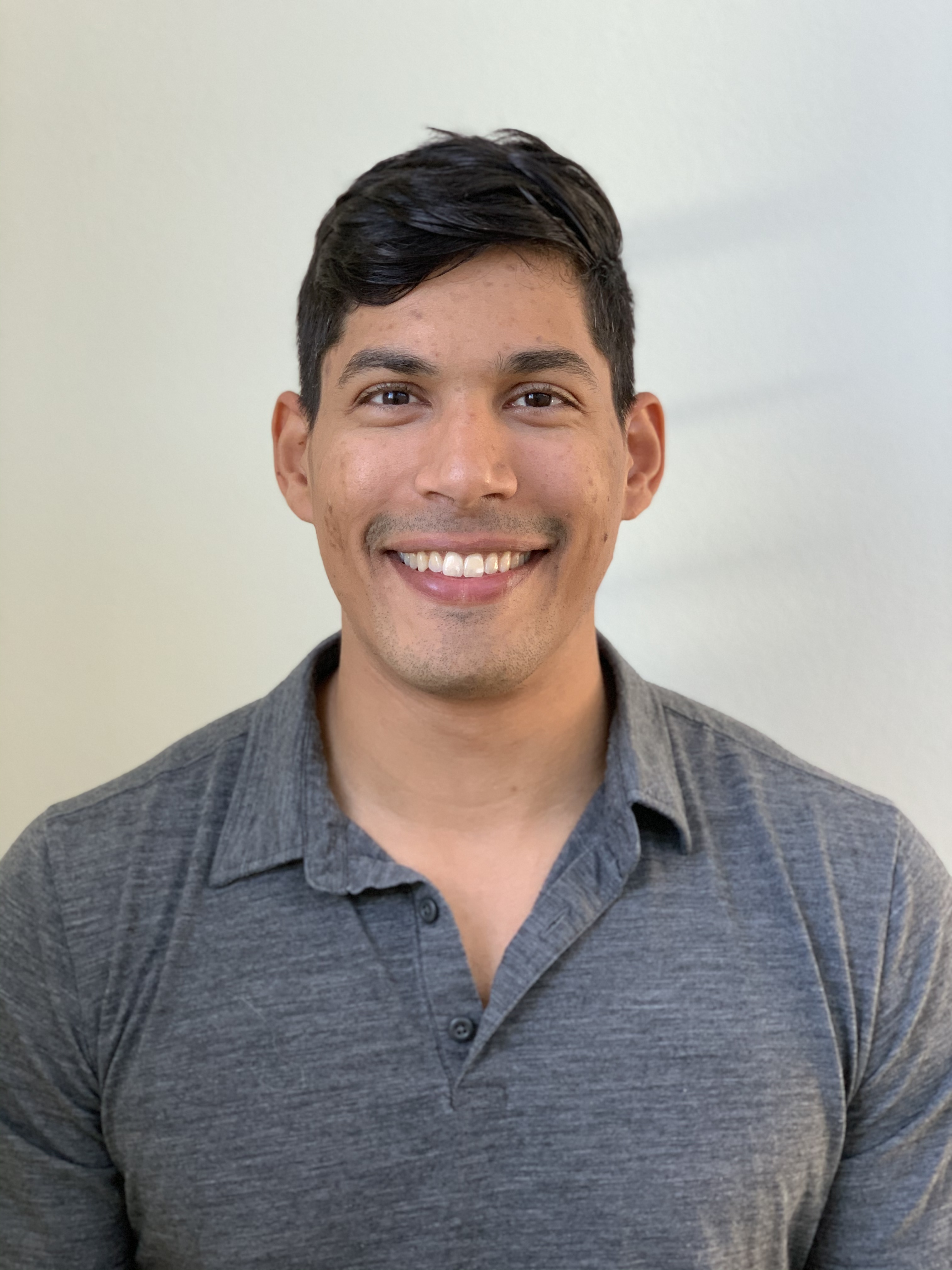 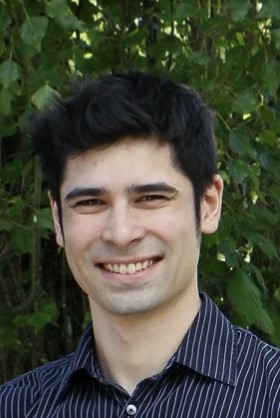 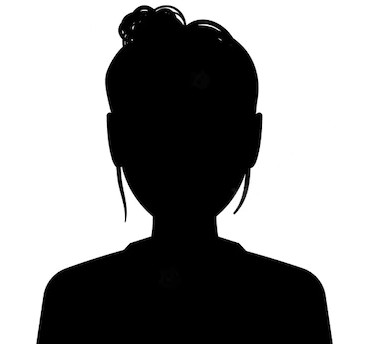 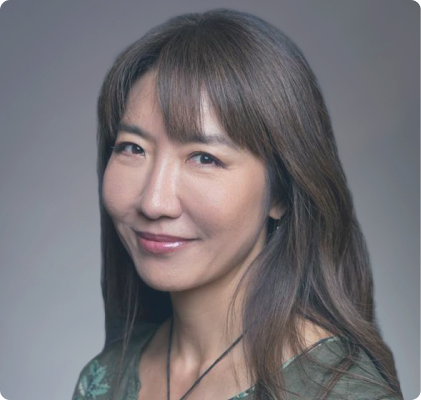 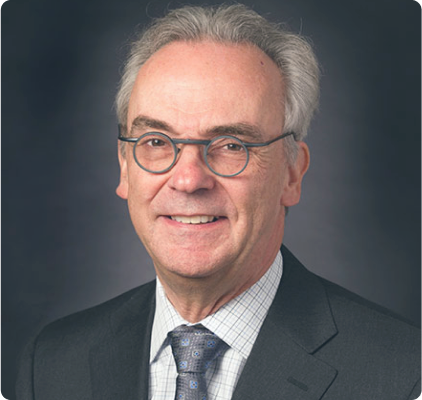 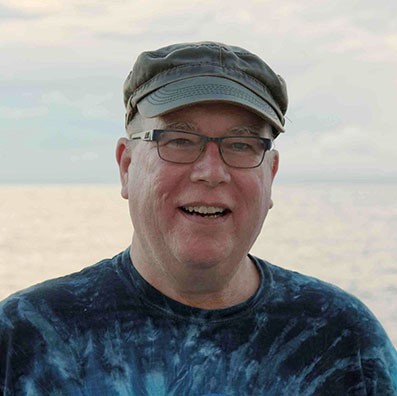 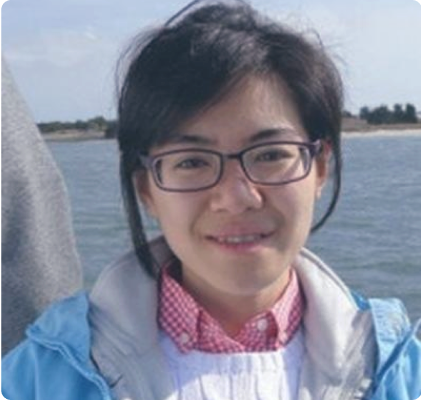 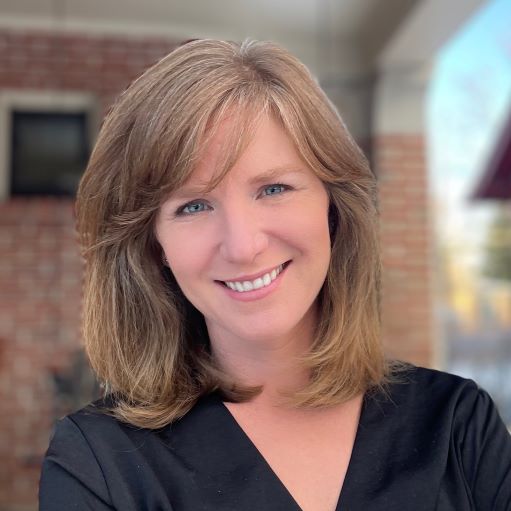 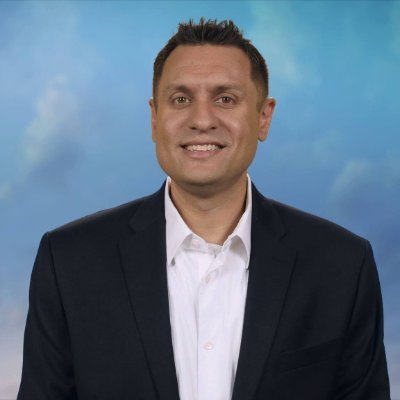 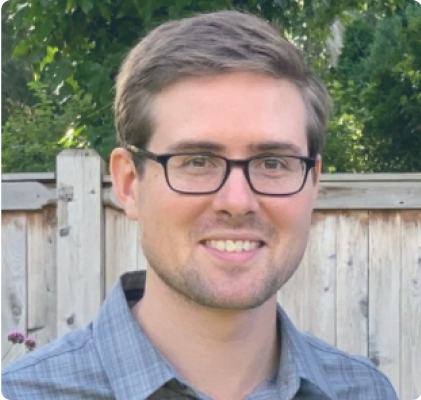 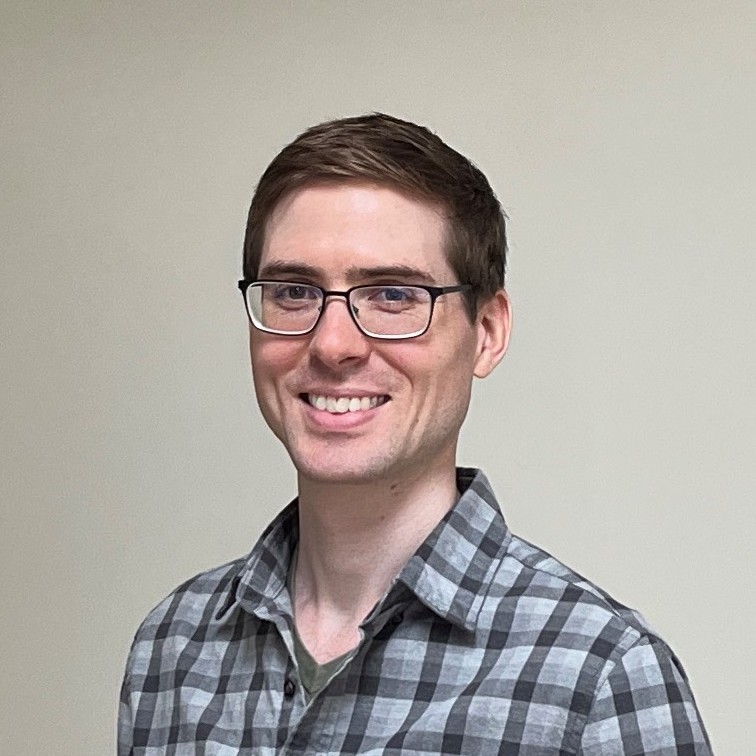 We are always looking for bright, collaborative, self-motivated, and outcomes-oriented individuals to join our team. Explore our open positions and apply today!

Our scientific and business experts love collaborating with customers to accelerate new analytics, and uncover new ways to leverage the world’s most accurate forecasts. Together, we’ll help your organization drive profitability—and be better prepared for the future.